“Why do children love them? Because I believe in them.
Mine aren’t made up. They are real…I don’t sit down to write a story, they come.”

“In these little books I always try to give some specially English touch of country life, which might [otherwise] be forgotten.”

~ Alison Uttley, writing about her characters.

Knowing that the Queen had read the Little Grey Rabbit books to her children, Denis Judd recently sent Her Majesty a copy of the new edition of his biography of Alison Uttley. The Queen was pleased to be reminded of the books which she and her family had so enjoyed reading. She also sent her good wishes to the members of the Alison Uttley Society.

Alice Jane Uttley (1884-1976) was born Alice Taylor at Castle Top Farm, near Cromford, Derbyshire, and was educated at the Lea School in Holloway and the Lady Manners School in Bakewell, where she developed a love for science which culminated in a scholarship to Manchester University to read physics, where in 1906 she became only the second woman to graduate with honours in Physics at the university. Whilst an undergraduate, she lived in Ashburne House, which later became Ashburne Hall, and was the University of Manchester’s first Hall of Residence for women.

Having trained as a teacher in Cambridge, she took up the post of Physics teacher at the Fulham Secondary School for Girls in 1908. In 1911, she married James Uttley, the brother of her old university friend, Gertrude Uttley, and by whom she had one son, John Corin Uttley (1914-1978). James Uttley’s mental health was permanently impaired by his service in the first World War, and he took his own life in 1930, leaving Alison with the need to support herself and her son. This she did by becoming the author of a series of tales about animals, including Lttle Grey Rabbit, the little Red Fox, Sam Pig and Tim Rabbit (as an author, she was known as Alison Uttley).

Her writing career blossomed, and she continued to write stories for children, whilst expanding her range by writing for older children and adults. Her `country’ books, beginning with The Country Child and continuing with series of essays on country themes, such as Country Hoard were extremely popular, due to her uncanny ability to remember the smallest details of her Derbyshire childhood and express them with beautiful poeticism. She remained fascinated by dreams and fantasy, and this is shown most clearly in her book A Traveller in Time which blended dreams and historical fact, although she also wrote a factual work The Stuff of Dreams . Eventually settling in Beaconsfield, in a house named Thackers after the manor house in A Traveller in Time.

Alison Uttley wrote over 100 books and was given an honourary Litt.D by Manchester University in 1970 in recognition of her literary achievements. She died in hospital on 7th May 1976.

Information courtesy of the University of Manchester 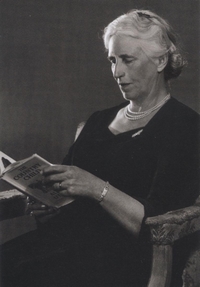 A portrait of Alison is available for viewing in the 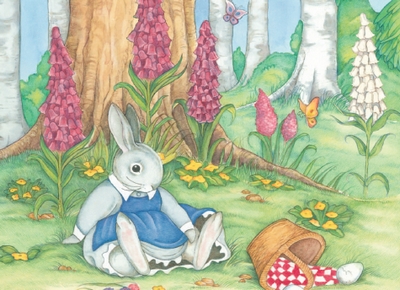 Little Grey Rabbit, one of Alison’s most popular and endearing characters.

The farm was the inspiration and setting for Alison Uttley’s classic story “A Traveller in Time”. 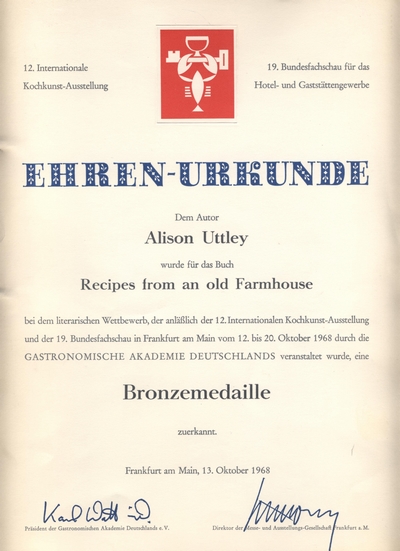 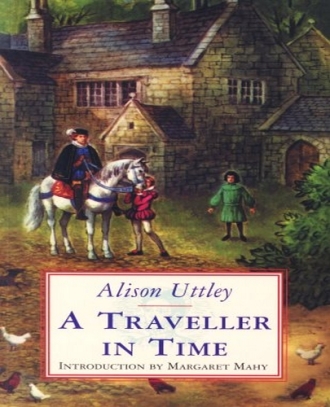 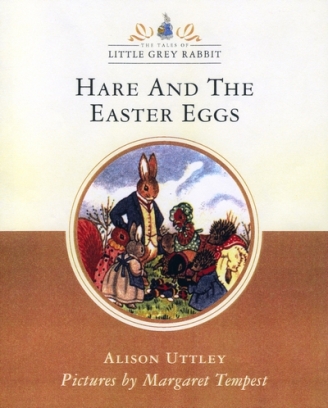 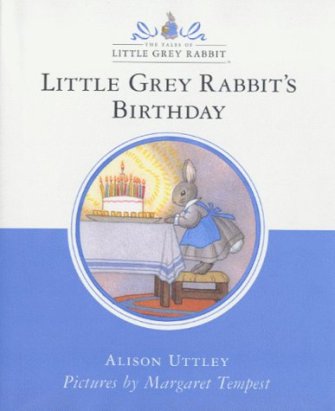 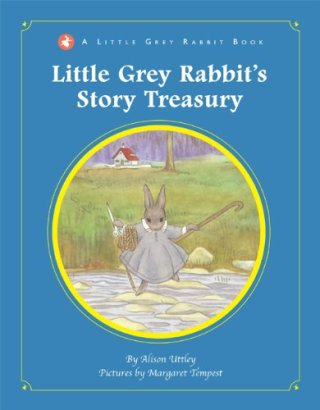 For additional information on The Society of Authors, visit their website at http://www.societyofauthors.org

Whilst we do our best to answer queries sent in by those interested in Alison Uttley, we cannot always solve the problem.

However, we will do what we can.